I was a pilgrim on October 13, 2013. I did not set out to be a pilgrim, but found myself, along with the many thousands around me greeted with, “Bem vindos piregrinos” (welcome pilgrims).  And just like that, I was a pilgrim.

My journey to Fatima, Portugal, began as a child. You cannot grow up in a Portuguese family without knowing of Nossa Senhora de Fatima (Our Lady of Fatima).  As a child, my overnight companion was a glow-in-the dark plastic statue of Nossa Senhora.   To the Portuguese and the her faithful around the globe, a pilgrimage to Fatima, located two hours north of Lisbon, is a must in your lifetime.  And so I make my journey as a Portuguese woman.  One with strong roots in the faith. One who still believes in the power of prayer.  One who questions.

The story of Our Lady of Fatima began on May 13, 1917, when the Virgin Mary appeared to three small peasant children.  For six straight months, beginning in May and ending in October, the Virgin Mary showed herself to these same children on the 13th of each month.  The children told their story, but they were taunted and not believed.  On October 13, 1917, a large crowd gathered at the site of the apparitions.  A miracle was witnessed.  The doubters were converted, and the pilgrimages began.  To this day, on the 13th of each month, between May and October, thousands flock to Fatima.  The largest celebrations occur during the month of May and October.

As I arrive on a cool October 13th morning, I am taken aback by the sheer magnitude of the space.  The square is at least three times the size of St. Peter’s in Rome.  Maybe more.  The original church is small, so in 2004 a church accommodating 8000 people was built.  The new church is sleek, chic and massive and does not have the warmth of the old (small) church.  That’s modernization for you.
Out in the public square is where all the activity is anyway, as thousands upon thousands of people make their way onto the open area.  They arrive in waves, from all corners.  Watching the many faces around me, most unlike me—devout and faithful, I am overwhelmed.

Then there are the peope on their knees—‘walking’ on their knees down a long marble stoned path.  I see mothers carrying their infant children. Others are holding their young child’s hand.  There are young men, teenage girls, husbands, holding the hand of the woman making the journey on bended knees.  There are fathers with his entire family walking silently behind him as he struggles to maintain balance. What has life thrown at these people to drive them to make such a commitment? It is heartbreaking.  It is overwhelming.  I sit on the concrete pavement along this path of kneeling sorrows, and give in to what I have been fighting for a while—I cry and then cry some more. I am not alone.  All around me there are people praying as silent tears flow down their cheeks.

As I stand among thousands of strangers united in prayer and faith, I cannot help but reflect on the name, Fatima.  Not the religious association with the name, but the origin of the name itself.

The Portuguese claim Fatima as their own, and many a Portuguese woman is named Fatima.  But the name is far from being Portuguese.  The name Fatima, after which the city in Portugal was named, is in fact Arabic (Fatimah) and derived from the Moors who ruled the Iberian Peninsula for years.  The Moors were Muslim.  Fatimah, was a Moorish princess, the daughter of Muhammad, prophet of Islam.

As I think about this, I wonder if it is a mere co-incidence that a Christian religious figure, so deeply loved by her faithful followers, randomly chose FATIMA to show her miracles and ask for prayer? Or was she, by showing herself in FATIMA, trying to tell us that regardless of faith, we are one race, and that somehow, for the love of all religious beliefs, we should just simply all try to get along?


I choose to believe it is not at all a co-incidence.


Other images from the day 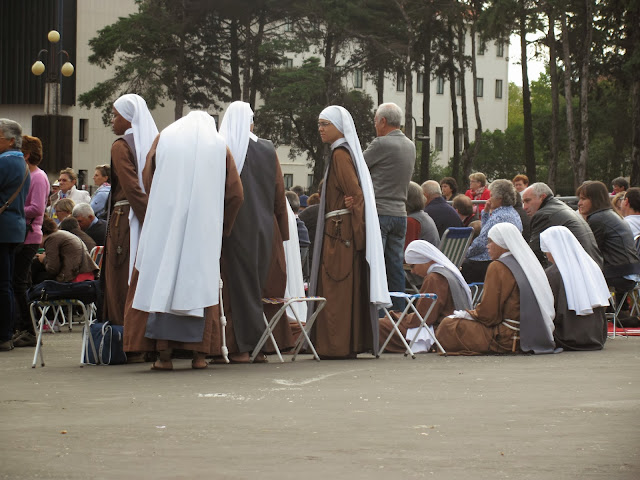 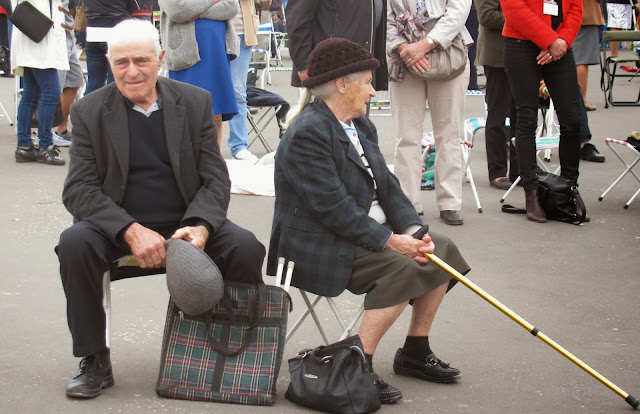 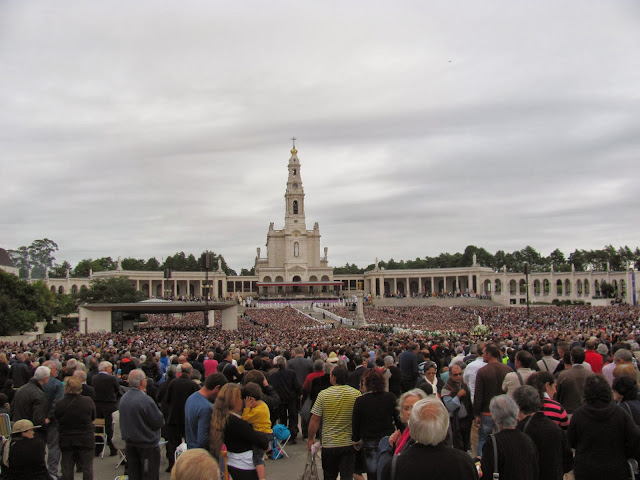 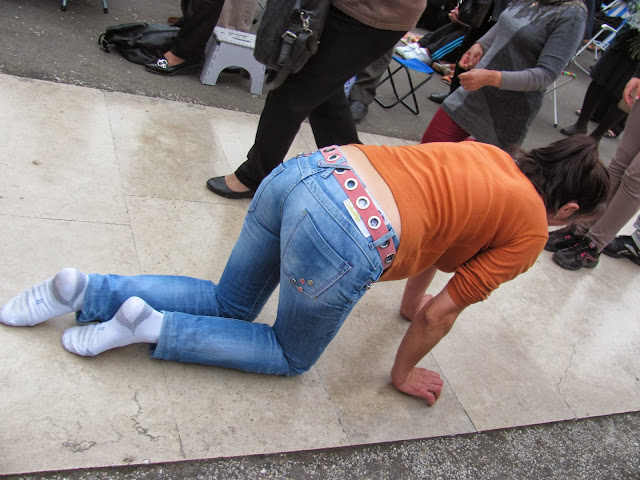 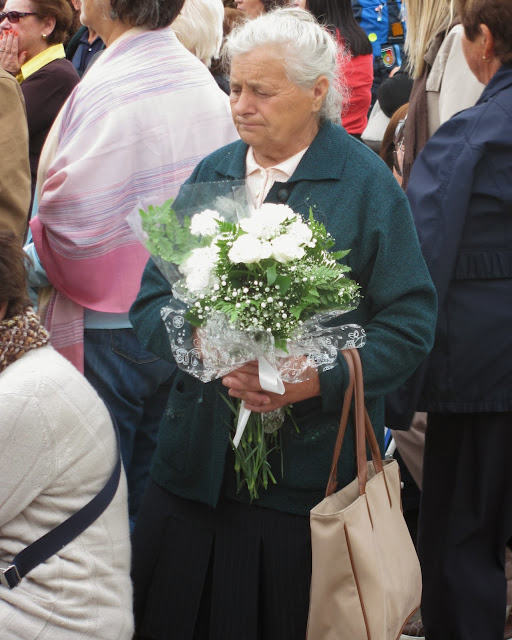