Detroit is bursting with construction. With it comes a ‘look-forward’ view and a sense of optimism. Buildings, grand Victorian architecture, are being saved from wrecking balls. Roads are being repaired. Tracks are being laid.

One of the largest projects underway is the M-1 RAIL Woodward Avenue Streetcar. This project is, “envisioned to be one element of a future modern, world-class regional transit system where all forms of transportation, including rail, bus, vehicle, bicycle and pedestrian, are considered and utilized to build a vibrant, walk-able region that includes a thriving Downtown Detroit."
Once completed in late 2016, it will travel north and south on both sides of Woodward Avenue, A National Byway®. The streetcar will service 20 stations (16 curbside and 4 median running) at 12 locations, stretching for 3.3-miles between Larned Street and W. Grand Blvd. The system will provide access to hundreds of businesses and connect neighborhoods and points of interest along the way including, major cultural landmarks, sports stadiums, entertainment venues, restaurants, hospitals and universities. The project will also create construction and permanent jobs for Detroiters, and that's certainly good news.
M-1 RAIL has completed its first phase of construction between Campus Martius Park and Grand Circus Park in downtown Detroit just in time for the Thanksgiving Parade on Thursday, November 27, 2014.  After the floats, clown corps and spectators depart, vehicle traffic will once again be able to travel the Downtown stretch of Woodward Avenue. This is welcomed news for the many commuters along this route. On my recent trip, I was impressed with how well the city planners (or whomever it is that manages the re-routing of traffic), have done a great job keeping cars on the move and driver temperatures down. Kudos to them!

Aside from the Thanksgiving parade, here are some upcoming events in and around the city of Detroit to help you get into the festive mood:
The Wayne County Lightfest, featuring more than 55 giant animated holiday displays, is already underway and will remain open daily through December 31 (closed December 25). Visitors enter Lightfest at Hines Drive and Merriman Road in Westland and exit onto Warren Avenue near Telegraph. Hines Drive closes to traffic at 6:00 p.m. (Mon-Thu) and at 5:00 p.m. (Fri-Sun). There is a $5 fee per vehicle to enter the Lightfest.

I’ve avoided Detroit city for well over twenty years, driving past it, around it and through it, never stopping longer than the time it took to figure out how to avoid it. That is, until last week.
It seems you can’t pick up a travel magazine without some write-up on Detroit’s “rebirth” or “rejuvenation”, as it is often referred to in the media. It was high-time I went to see this for myself. It’s not like I have far to go. A mere three and a half hour drive placed me in Windsor. From Windsor’s riverfront, our American cousins across the Detroit River can be waved at. It’s that close. So I crossed.

She’s right. It is indeed perception that has kept me away. Detroit has been given a bad rap over the years. And it’s that city that I had avoided. It was time to look beyond the abandoned buildings and the graffiti writing. With fresh eyes, what I found is a city working hard to put those days behind them. And they’re succeeding.

Roadwork and building restoration is everywhere. Midtown in particular, is brimming with activity. Along Woodward Avenue, midtown’s main thoroughfare, students bustle between classes at Wayne State University. The Detroit Institute of Arts (DIA) hosts exhibits like Monet’s, Waterlily Pond, Green Harmony.
The Detroit Public Library, built in the 1920s, is the 20th largest library system in the United States. Together, these buildings (along with several others), form part of Detroit’s Cultural Center Historic District. Most are within walking distance of each other. All are certainly with an easy drive, with few parking issues. The Inn on Ferry Street, a collection of four lovingly restored Victorian homes, and two carriage houses, is within an easy walk of the Midtown’s historical attractions. It’s also a great example of the architecture that is being preserved in Detroit. 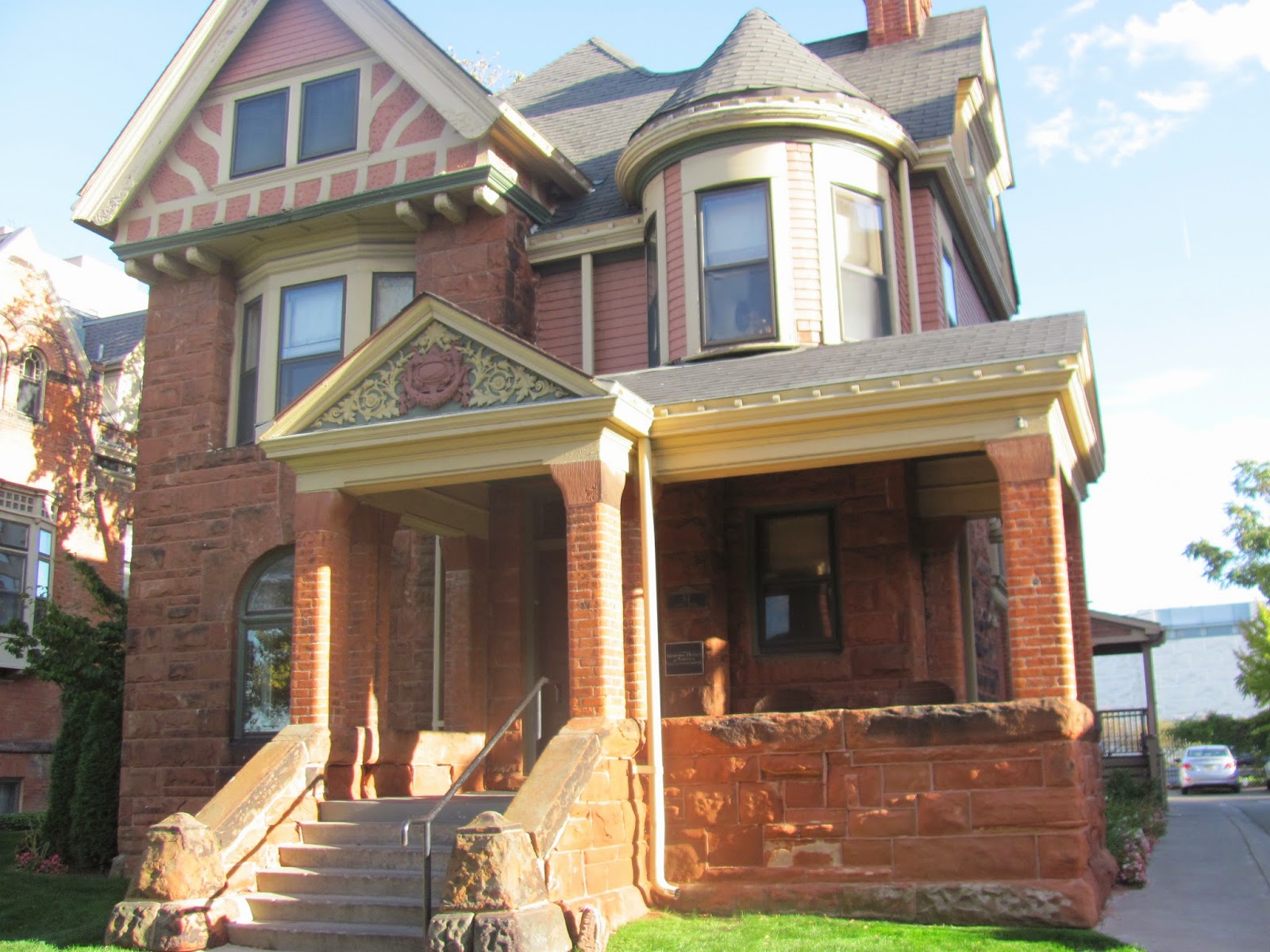 The hustle and bustle of the area, is bringing new entrepreneurs to Midtown -- people wanting to impact the change that is underway. Several new businesses have chosen this area to hang their ‘Open’ sign.
Coffee shops like Great Lakes Coffee Roasting Company (3965 Woodward Ave), are serving up great coffee along with wines produced by small winemakers, using uncommon, indigenous grape varieties.
Restaurants such as La Feria (4130 Cass Ave.), a tapas bar bringing a little bit of Spain to Detroit, are packed night after night. At 511 W Canfield St, find Traffic Jam and Snug Restaurant, brewing lagers with names like Dopplebock and Laganitas. Also on W Canfield (next to Traffic Jam), is Shinola, makers of fine watches and bicycles handcrafted in Detroit.

If, like me, you've skipped Detroit in the past, now may be the perfect time to stay awhile.

Here then is my list of the Top Five things to do in Detroit:

Have lunch in one of the newly opened restaurants. Detroit’s food scene is undergoing a renaissance .  Keep your eyes, ears and taste buds open for new places to indulge.

Ride the People Mover, just because. It’s inexpensive and you get to hang out with the super-friendly  locals.

Visit the Motown Museum. You’re in Motown—of course you have to visit. 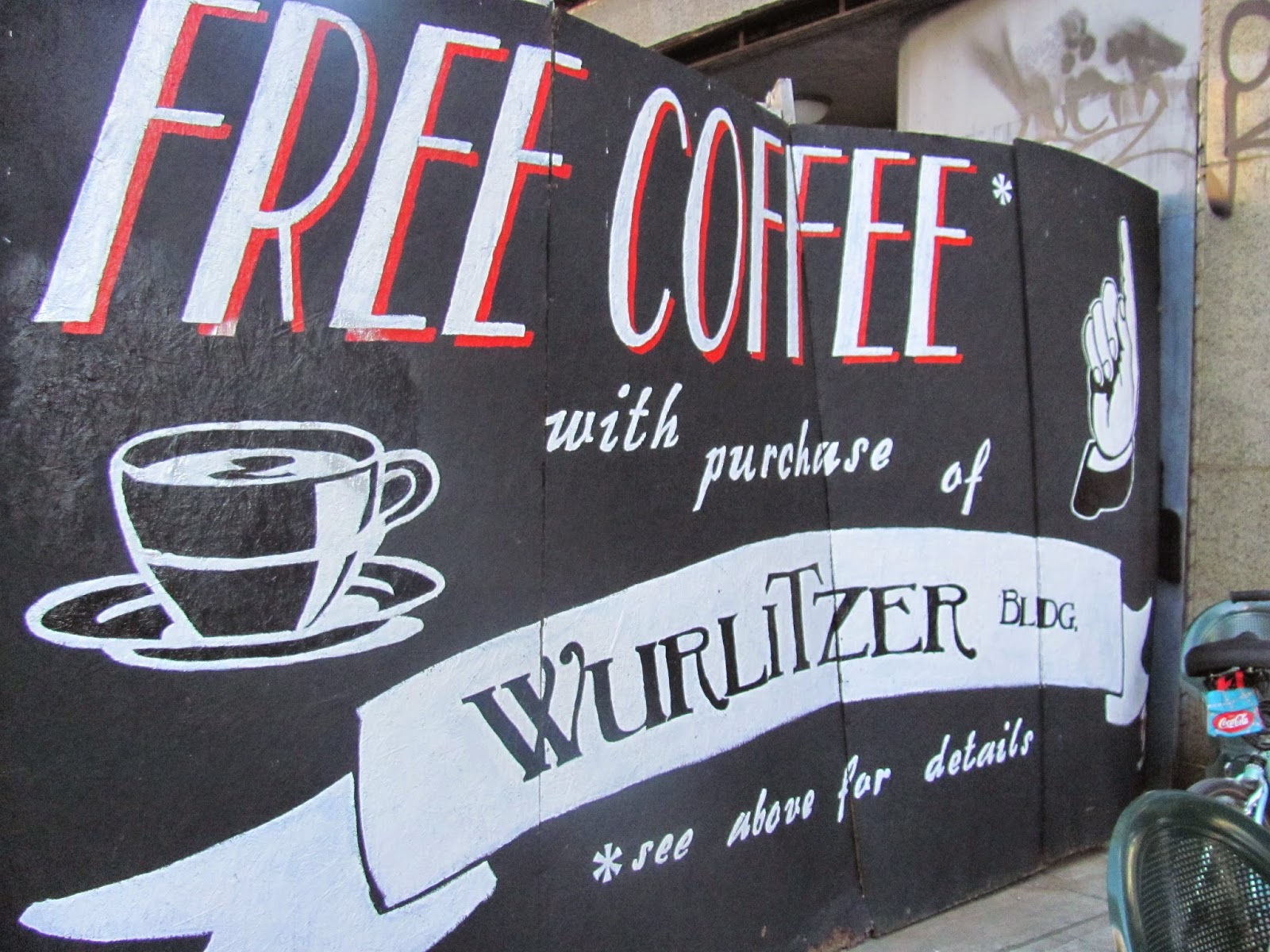 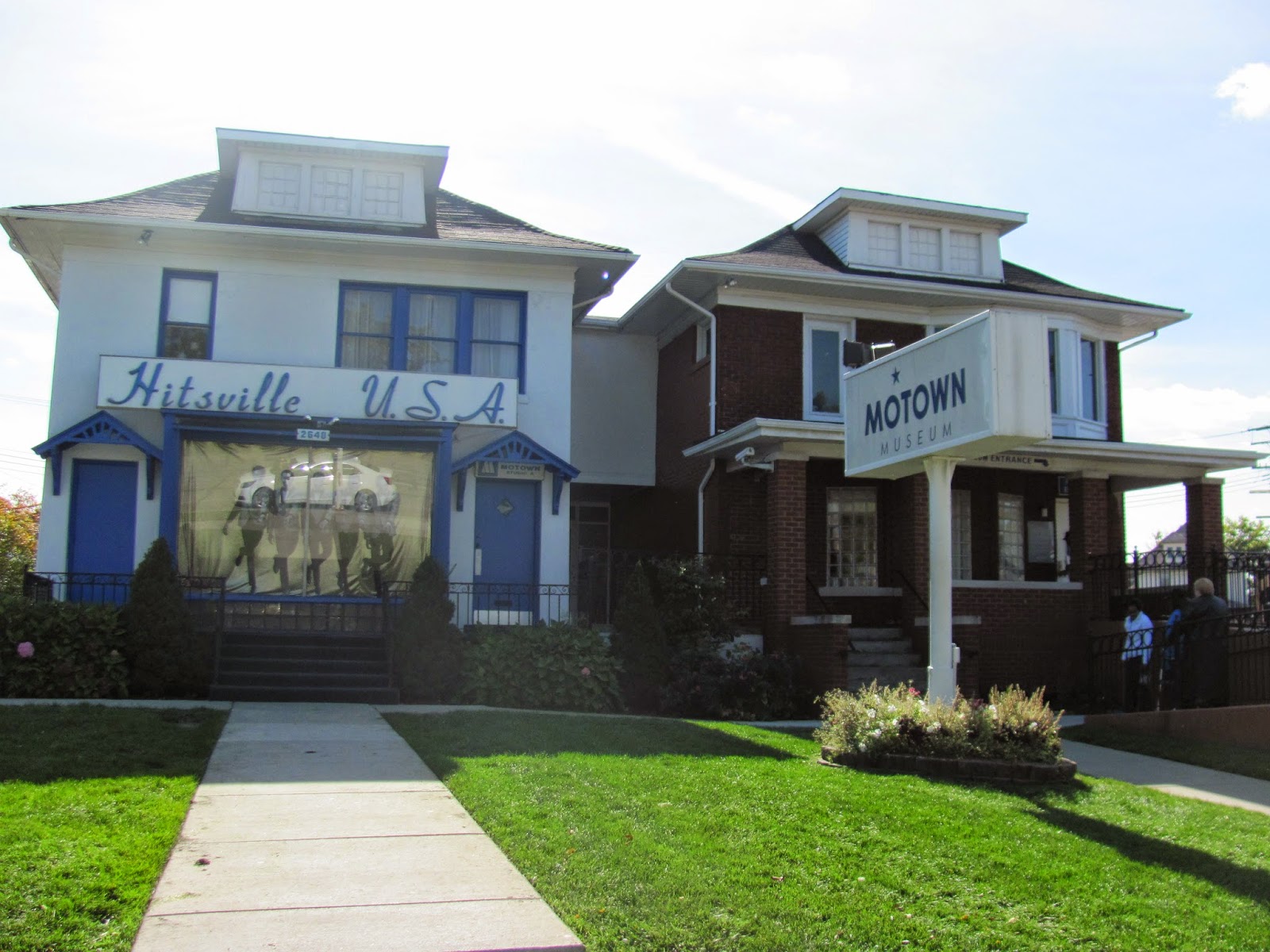 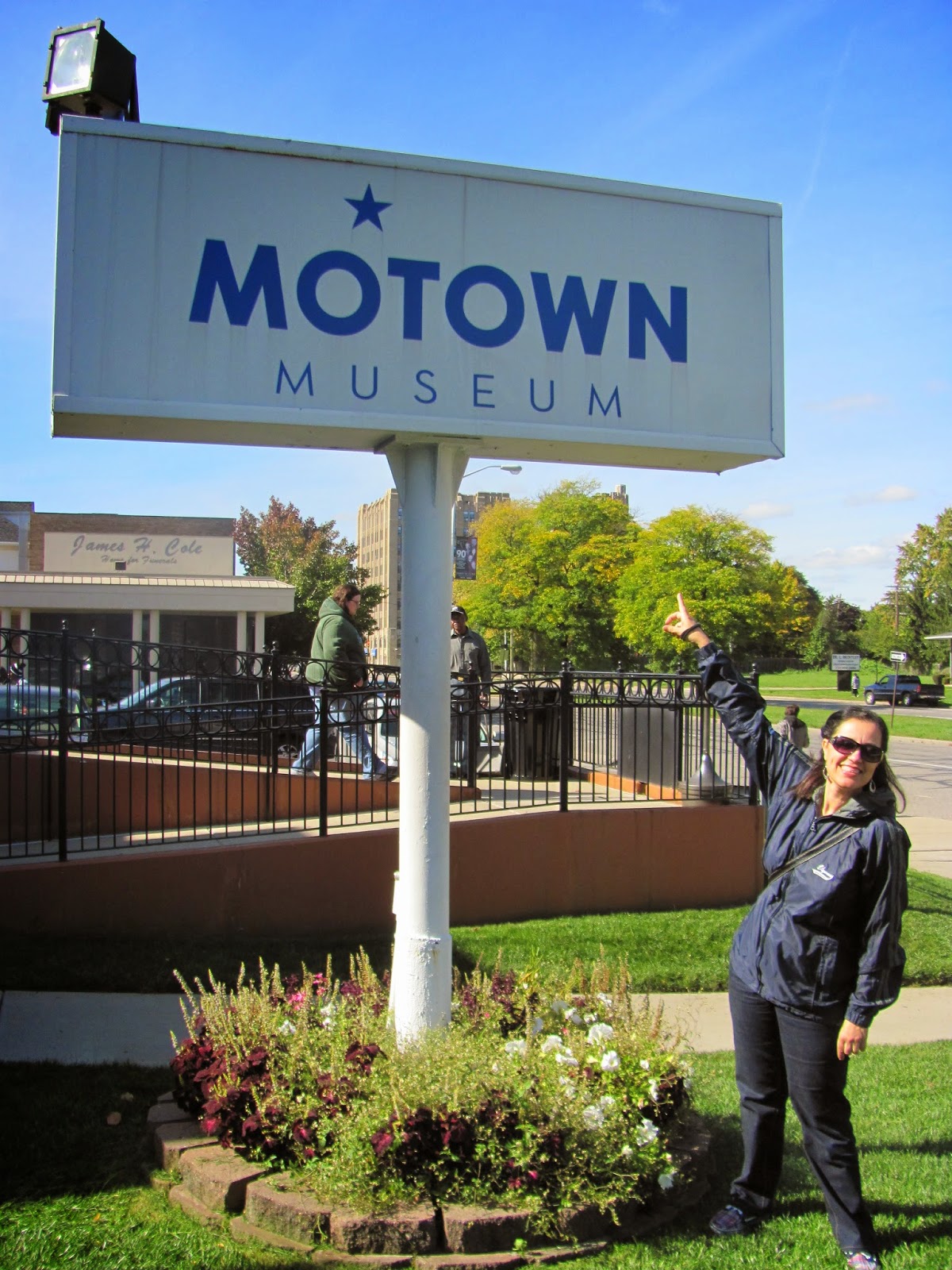 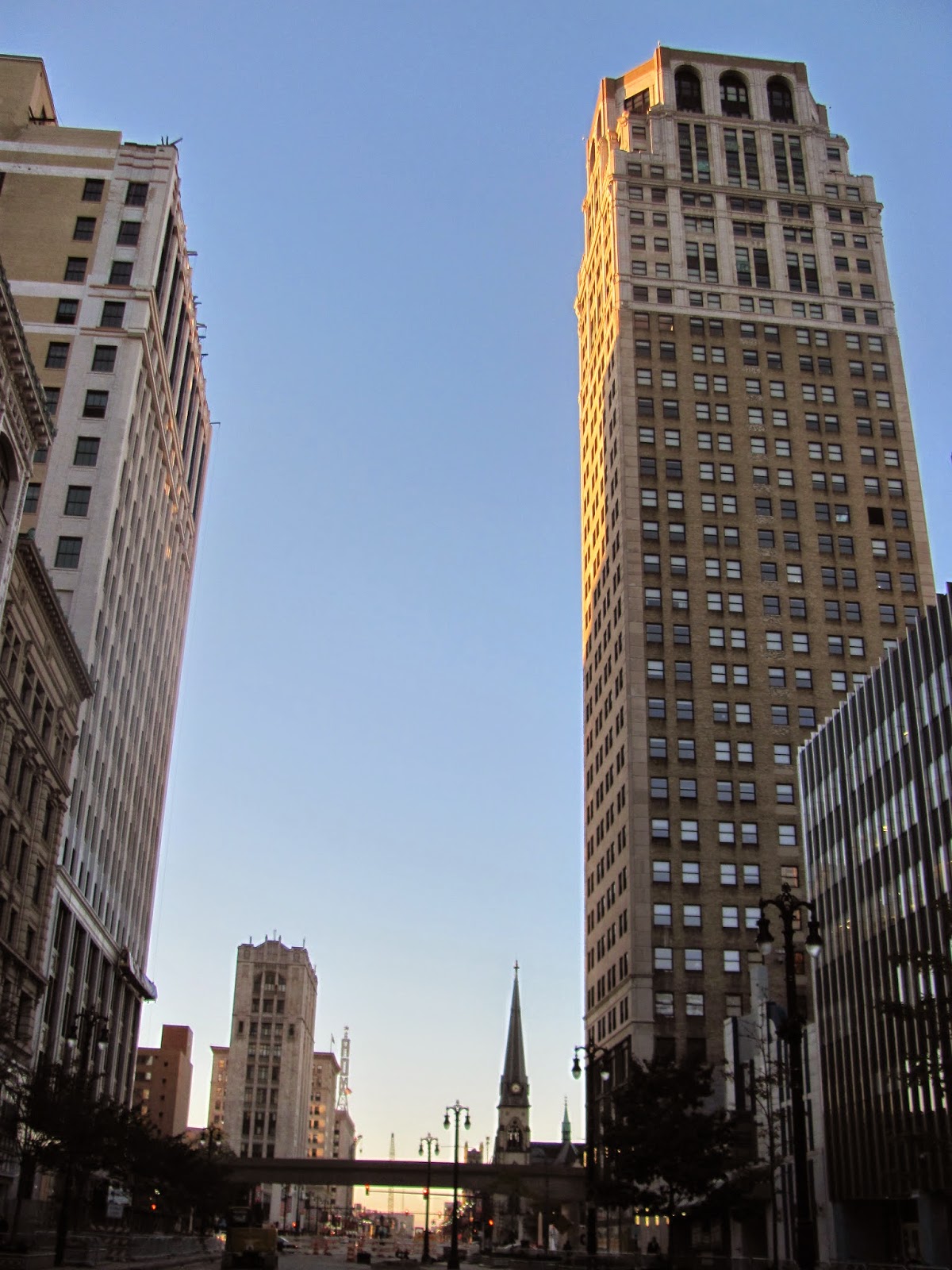 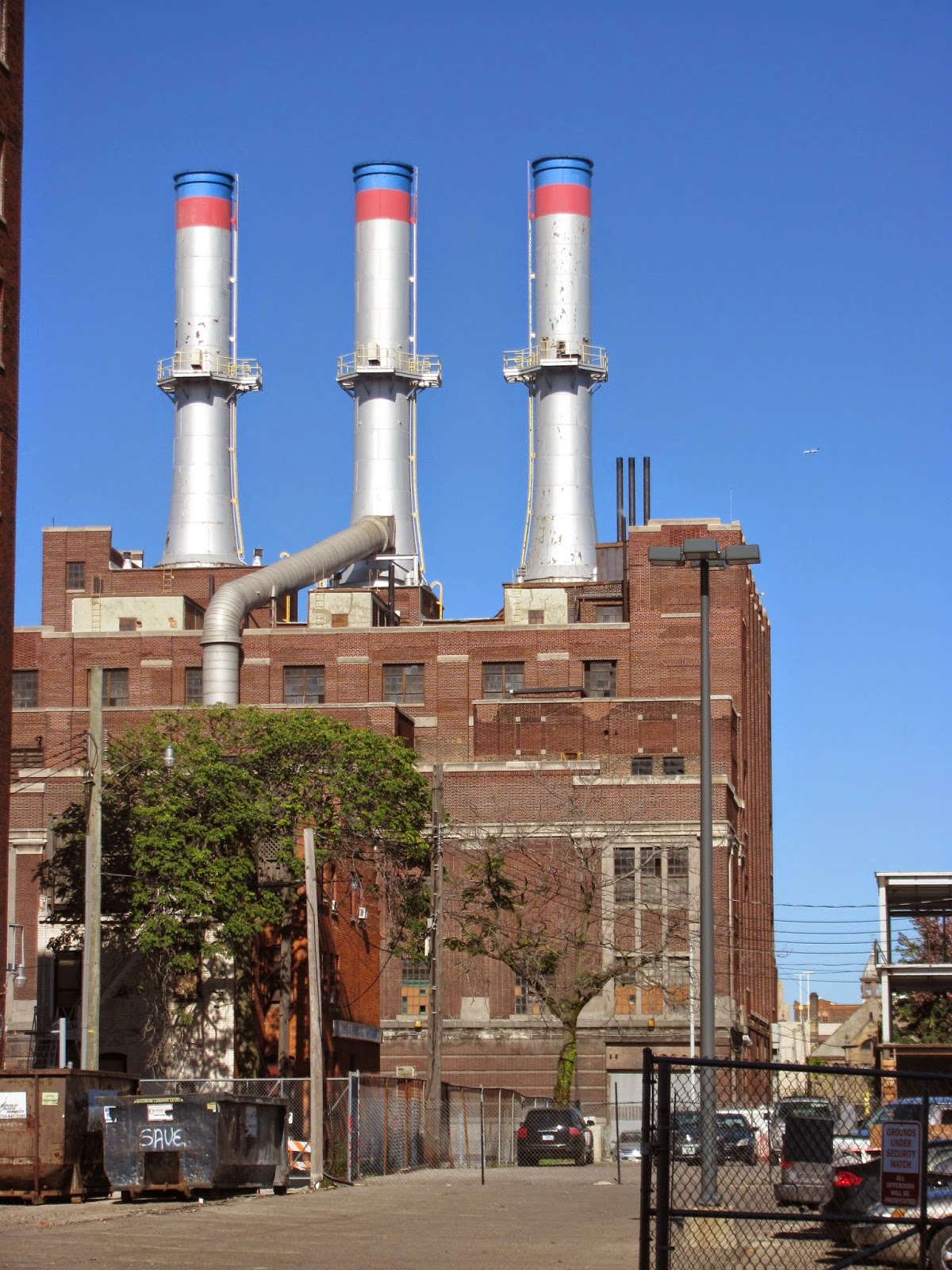 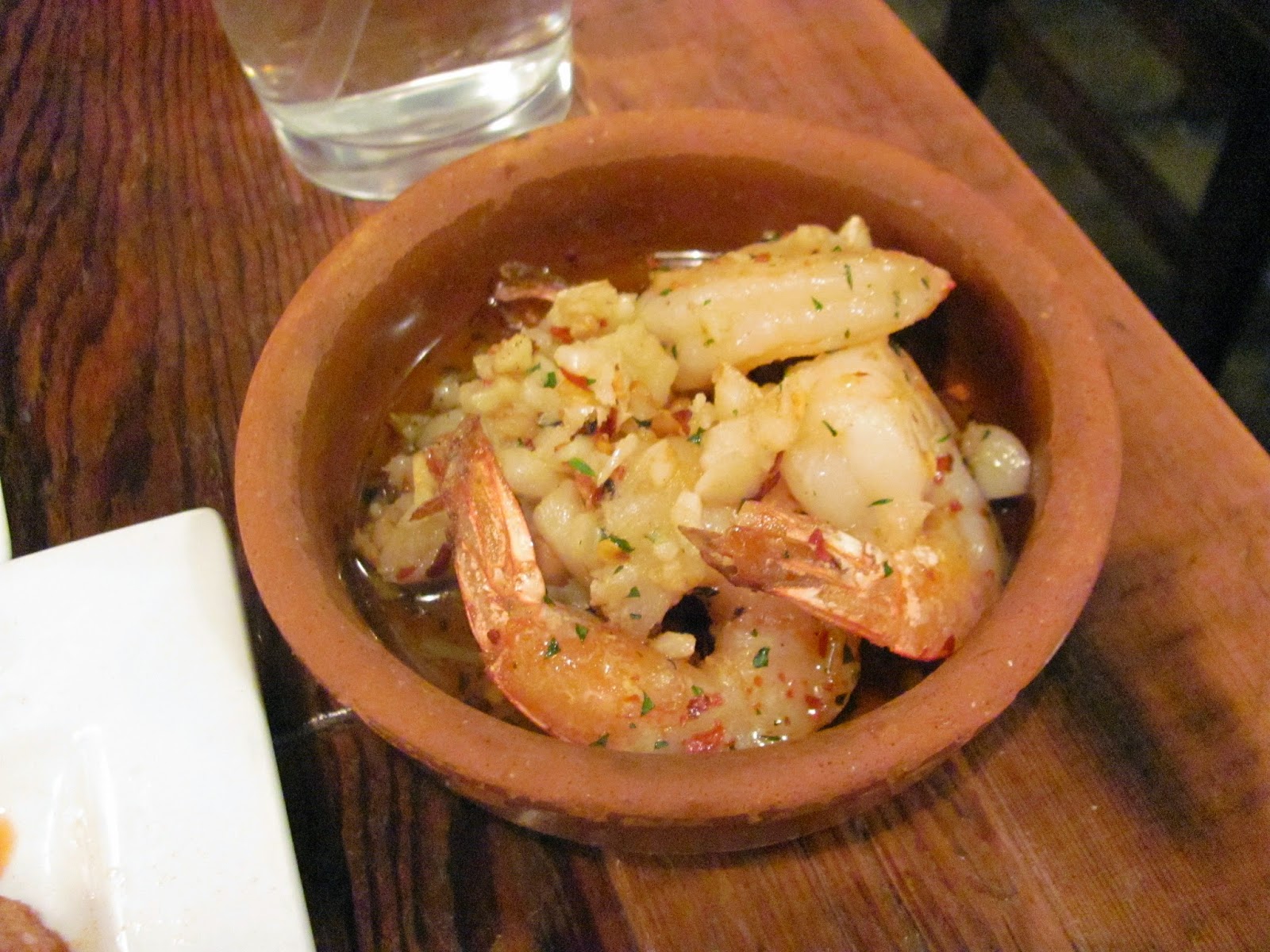 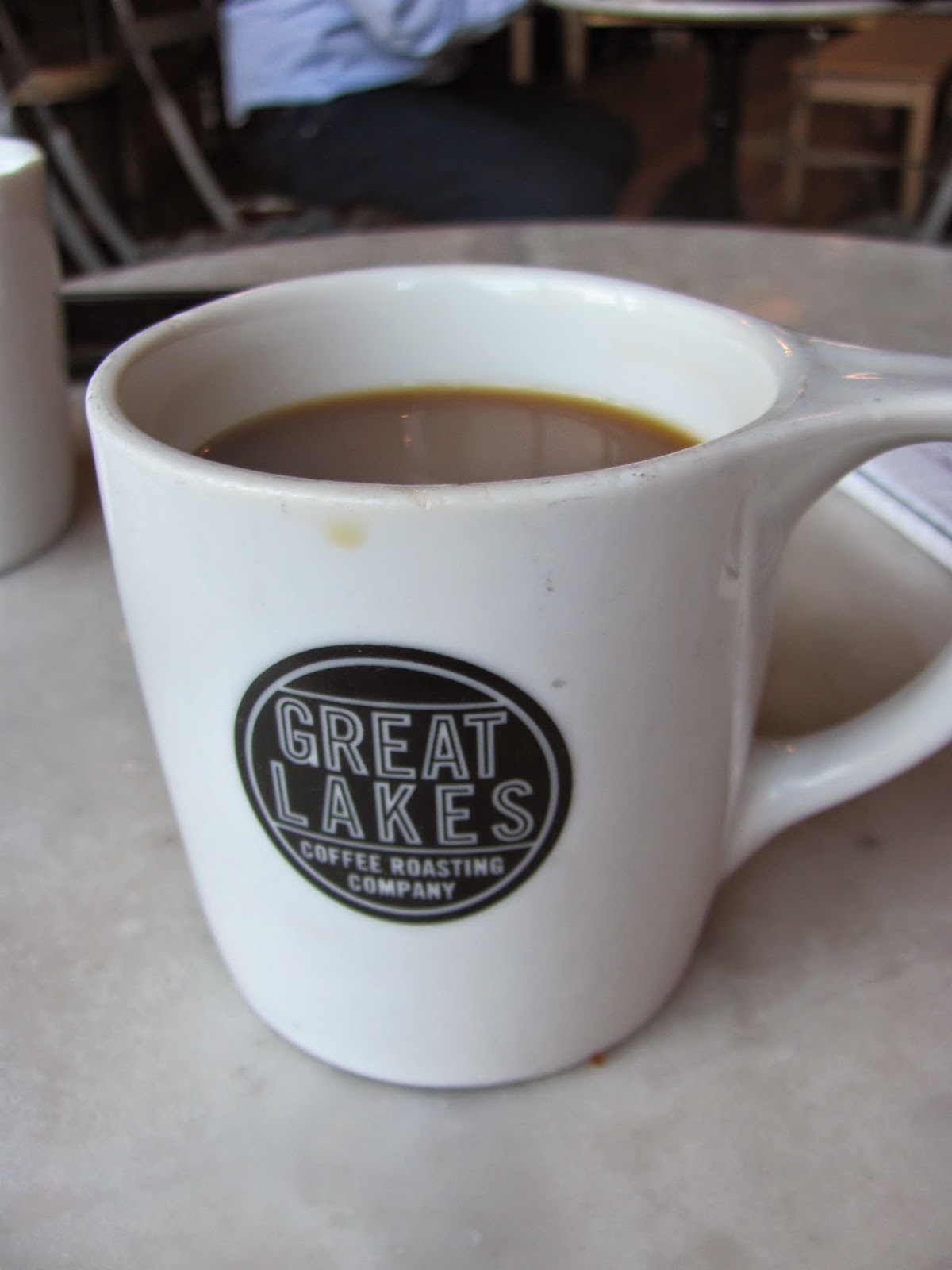 a
Written by Unknown No comments: