“Want to meet in A-goosh-ta?” asked Liv, my cousin and partner in coffee conquests.

A-goosh-ta is what we grew up hearing our parents call Kensington Market in Toronto. Its main thoroughfare is Augusta Avenue and in Portuguese, ‘Augusta’ becomes ‘A-goosh-ta’, and the entire market area is therefore,‘A-goosh-ta'.

Kensington Market is squared off between Dundas St. W. to the south, College St. to the north, Spadina Ave. to the east and Bathurst St. to the west. Most of the hip, trendy and eclectic collection of coffee shops, fruit stands and bric-a-brac stores run along Augusta Ave. Historical Victorian homes and small parks line the streets fanning from Augusta Ave. Kensington Market is by far one of the more famous areas in Toronto. In November 2006, it was designated a National Historic Site of Canada.

The area (market) has seen many revivals throughout its history as immigrants settled in Toronto. In the 1880s, Victorian style row houses were built for Scottish and Irish labourers. In the early part of the twentieth century, the market became known as, “The Jewish Market”, with 60,000 Jews, worshipping at over 30 local synagogues, living in and around Kensington Market. The area surrounding Kensington, was one of the poorest in the city.

As Jewish populations moved to more prosperous neighbourhoods, immigrants from the Azores (Portugal) moved in bringing with them food specialties from ‘my back home’. Stores selling spices and food choices from Portugal began replacing the Jewish tailors and furriers. Next came immigrants from the Caribbean and East Asia. A wave of people from Central America, Somalia, Ethiopia, Vietnam and other global hot spots appeared. Chinatown is located just east of Kensington. Put it all together, and today’s Kensington Market is a collection of old and new. Yesterday’s buildings, with today’s trends. 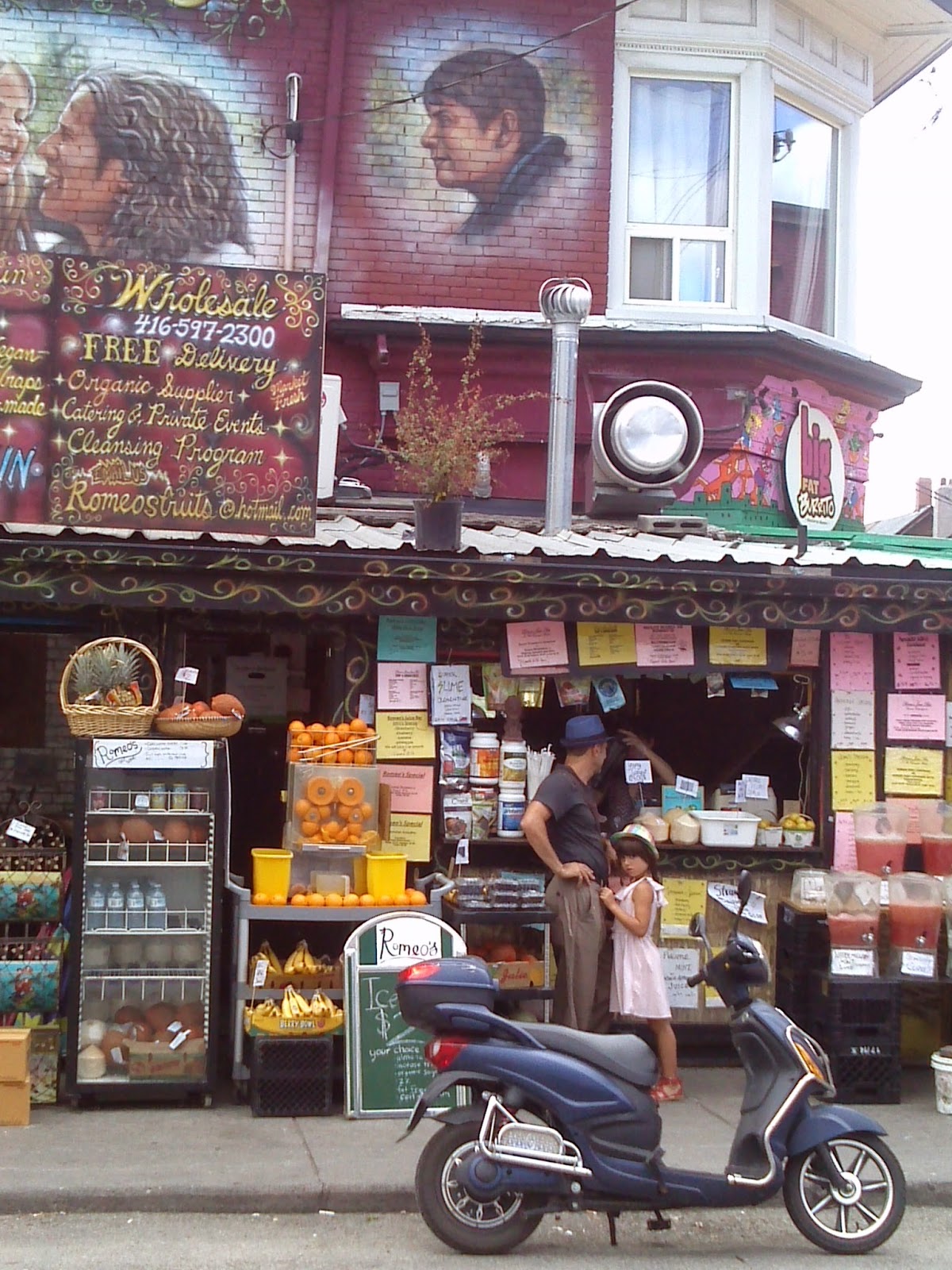 Whatever you need, be it spices, attire, luggage, furniture--you name it, it can be found in Kensington Market. Liv was after luggage. She wasn’t prepared to pay one hundred bucks for a piece of carry-on luggage at an upscale shop in a trendy Toronto neighbourhood, so we head to ‘A-goosh-ta’. If it was good enough for our parents, it is good enough for us!

First, we need coffee. We meet at Jimmy’s Coffee on Baldwin St. We purchase our beverage and head outdoors to the large patio in the back. It’s filled with high-tech types equipped with laptops, tablets, and cell phones. Everyone is busy with index fingers punching tiny keys. I believe I see someone holding a thick object filled with pages covered in black ink. Occasionally, he turns the page. Is it a book? Honestly, I can't be certain. Anyway, Jimmy’s patio is filled with people, but no one is talking. We almost return inside, because, God forbid, we don’t want to disturb anyone.

“Let’s get a table in the back and we’ll speak softly,” I said.

“Okay then,” said Liv. We walk to the back of the patio, to the farthest table we could find and begin our conversaton in whispered voices, because, you know, God forbid, we don't want to disturb anyone.

A couple and their small daughter sit three tables away from us. I almost feel sorry for them. They hand the child a cell phone. She punches it with her index finger. She remains quiet.

With coffee cups empty, we head back out to the market streets in search of the illusive less-than-one-hundred-dollars-a-piece-carry-on-luggage. As we wander the streets looking at the various stores, many bring back memories from our youth. The fish store we remembered is now a men’s clothing store. The lady selling eggs by the carton, with hair the colour of snow and a face with lines like a road map, has been replaced with a restaurant selling fruit juices in clear plastic cups. What was once Perola Dos Acores, specializing in Portuguese ingredients, is now Perola Supermarket, specializing in Latin American food. Everything changes. But some things stay the same.

The vintage clothing store, Courage My Love, has been part of the market landscape since 1980. It’s still here. But back to the luggage. Across the street from Bellevue Square Park on Denison Ave. sits Sasmar Smart Wear. This is the store we’re after. Sasmar has been at this location for decades. Just about anything can be found here. Need a blanket? It’s here. Winter coat? Yes. Pots? Pans? You bet. Luggage? You better believe it! All sizes. All colours. We are giddy with excitement. But there’s more.

There are shoes. Lots of them. We try on different styles--flip-flops, runners, sandals, open toe, closed toe, old lady ones with the cushy insides and the arch supports (give us a few more years for these). Oh my sweet Lord. We're in shoe heaven. We ‘ooh’ and ‘ahh’ our way around the various shoe displays. Did we buy anything? Not at all. But that’s beside the point. The point is: memories of our youth are everywher. Not just in this store but throughout the market. And that’s all that matters. It is all so nostalgic. Romantic even.

People come and go. Urban areas change. But on this day, waiting for us like a long-lost lover, was, A-goosh-ta. And we embraced it with open arms.


Update: Liv went home, picked up her daughter and returned with her in the afternoon. They bought luggage and shoes. 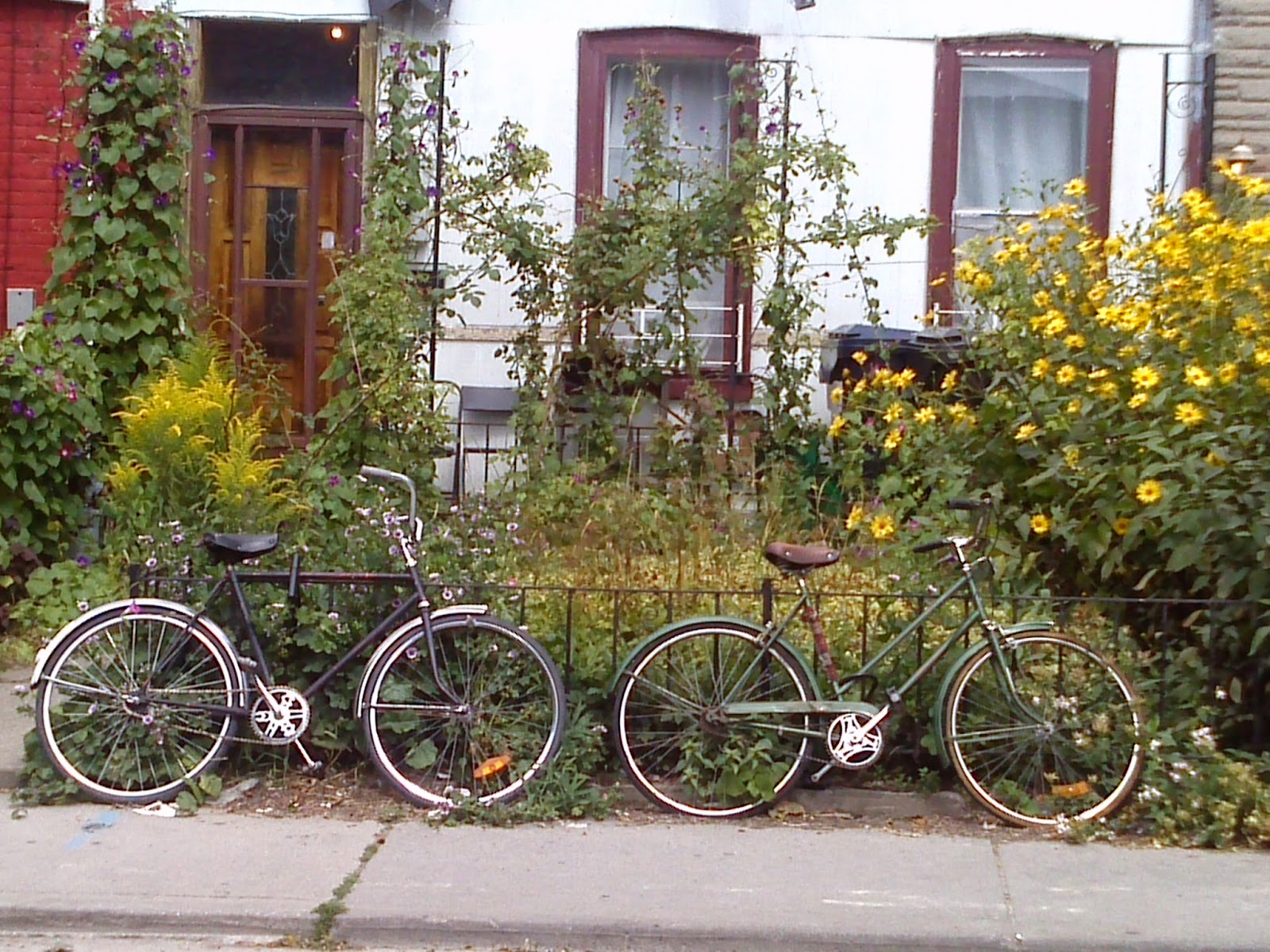 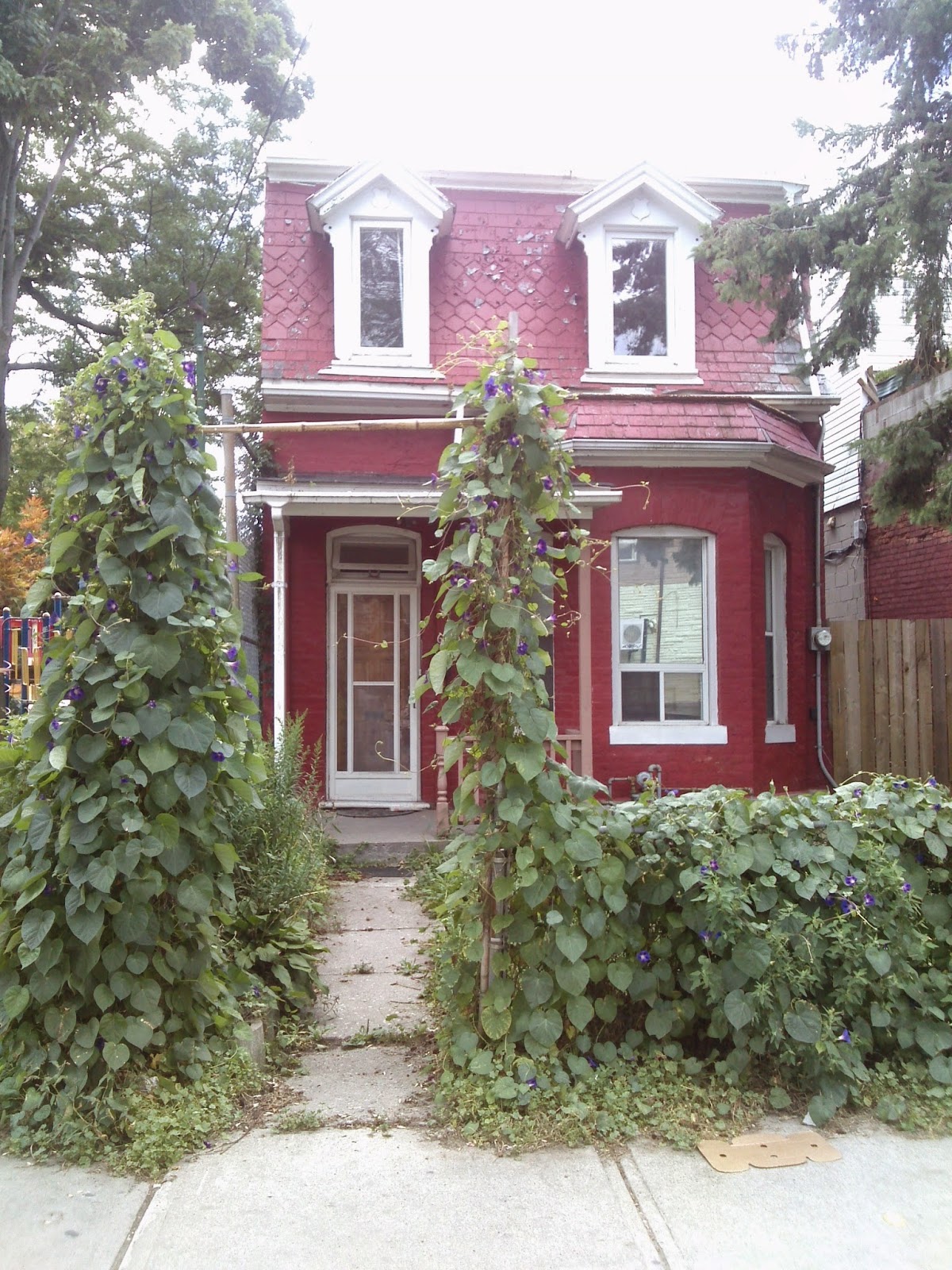 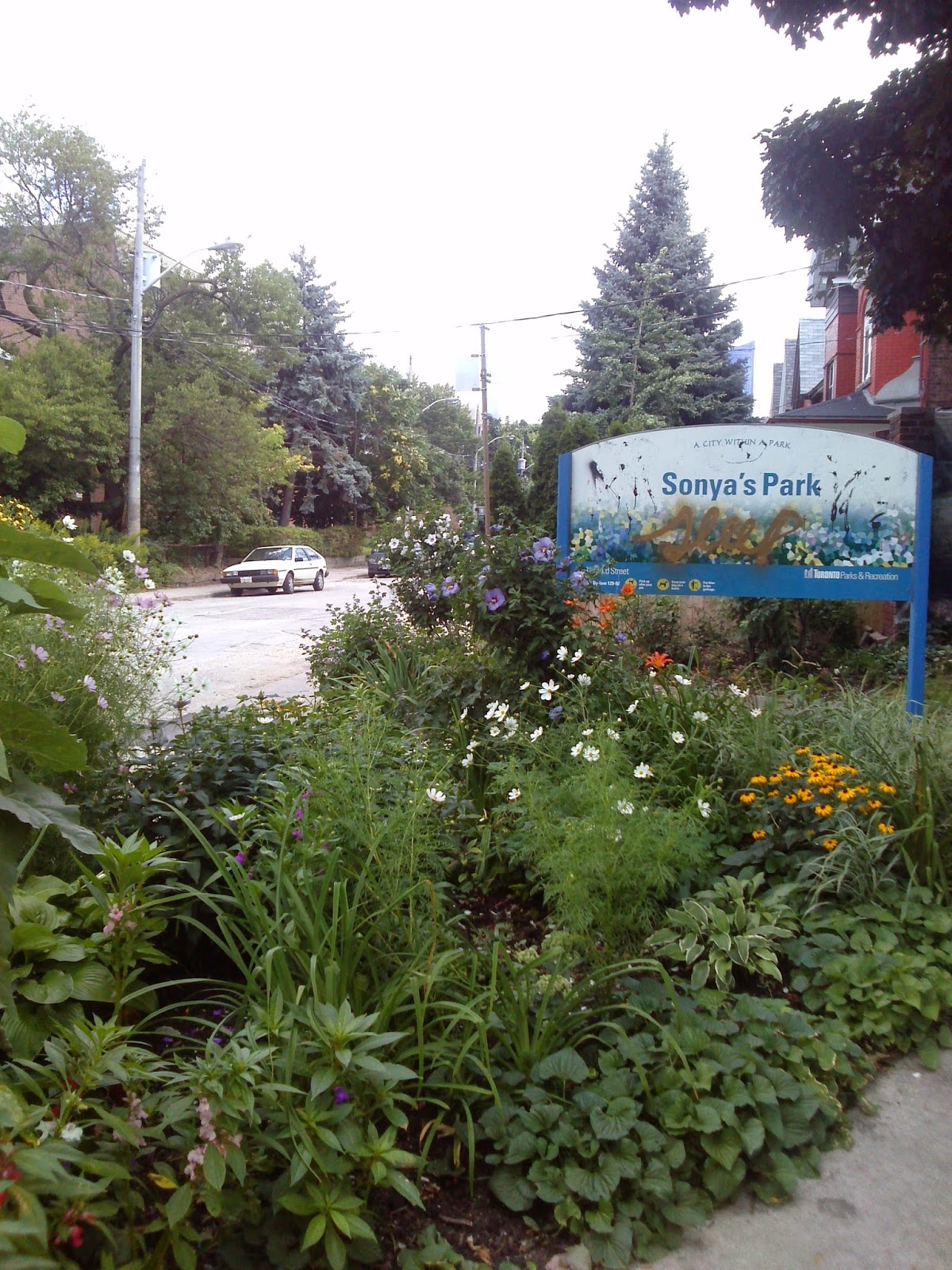 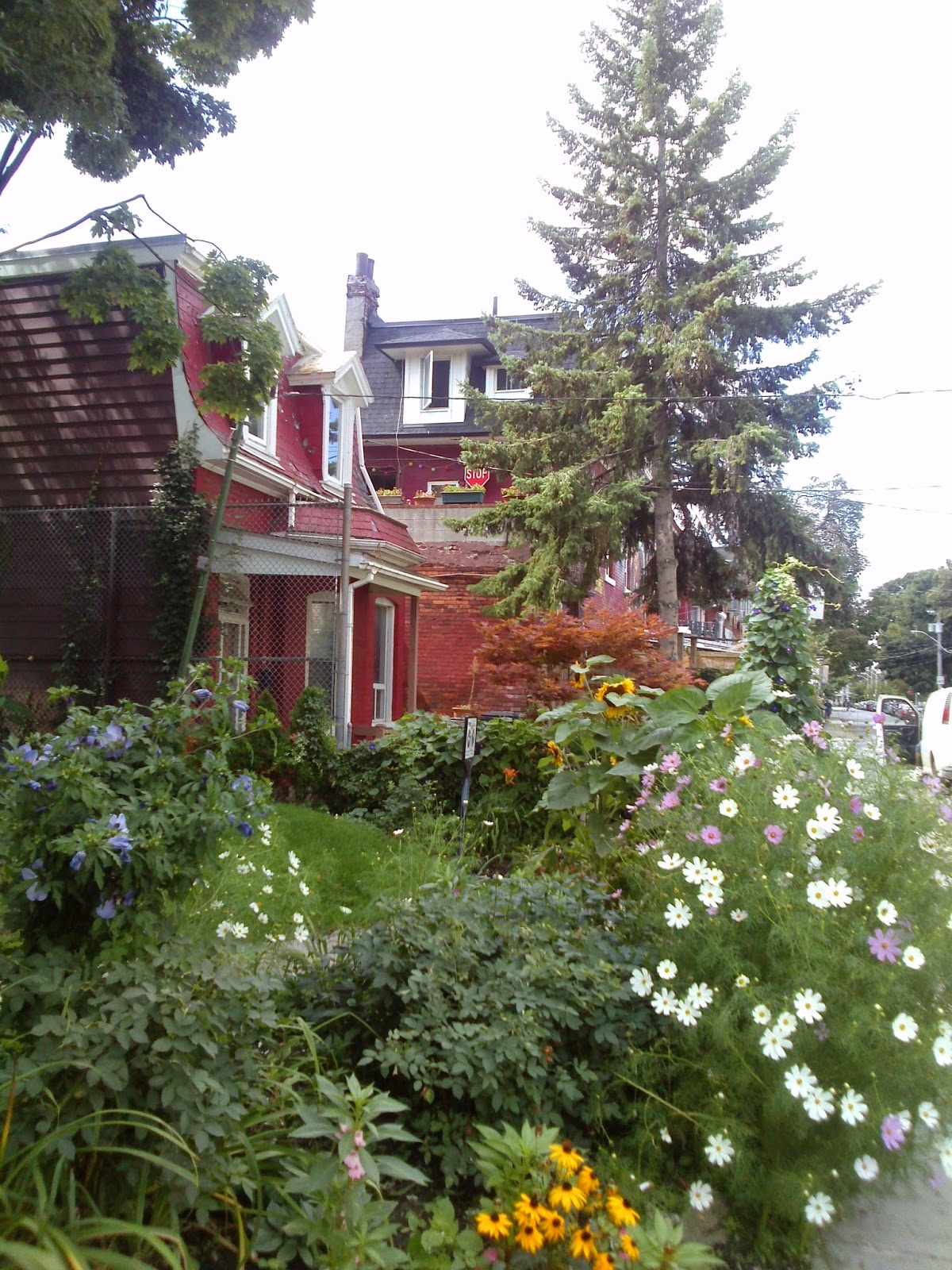