Where to Stay in Ottawa: Fairmont Château Laurier

Charles Melville Hays was a man with a vision. Born in Rock Island, Illinois, he arrived in Canada as General Manager of the Grand Turk Pacific Railway, with a mandate to improve the balance sheets of the railway’s shareholders. His plan included completing a railroad to the Pacific. He also envisioned the building of stations and luxurious hotels in all major cities. The flagship hotel was to be in Ottawa.

Hays got to work hiring Montreal firm, Ross and MacFarlane, to bring his dream to life—a structure in the style of a grand château that combined French Renaissance with the neo-Gothic vertical lines of the Parliament Buildings next door. No expense was spared to make the hotel truly luxurious. Materials and furnishings were brought in from all over the world. Unfortunately, Hays never saw his vision materialize. The hotel, which was scheduled to open on April 26, 1912, had to be delayed. On April 14, 1912, Hays, who was returning from a business trip in England on the Titanic, perished.

The Château Laurier, named after then Prime Minister, Sir Wilfred Laurier, finally opened its doors on June 1, 1912. It had 306 rooms, priced at $2 per night, and was one of the first hotels to offer indoor plumbing. It was an instant success.

On a recent visit, our room was on the 4th floor, Fairmont’s Gold Level.

Fairmont Gold offers several complimentary amenities including private check-in and check-out, free internet and hors d’oeuvres in the Gold Lounge each evening. On one of the evenings, the scent of bacon filled the air. To my delight, I discovered bacon-wrapped scallops under a pretty silver dish. 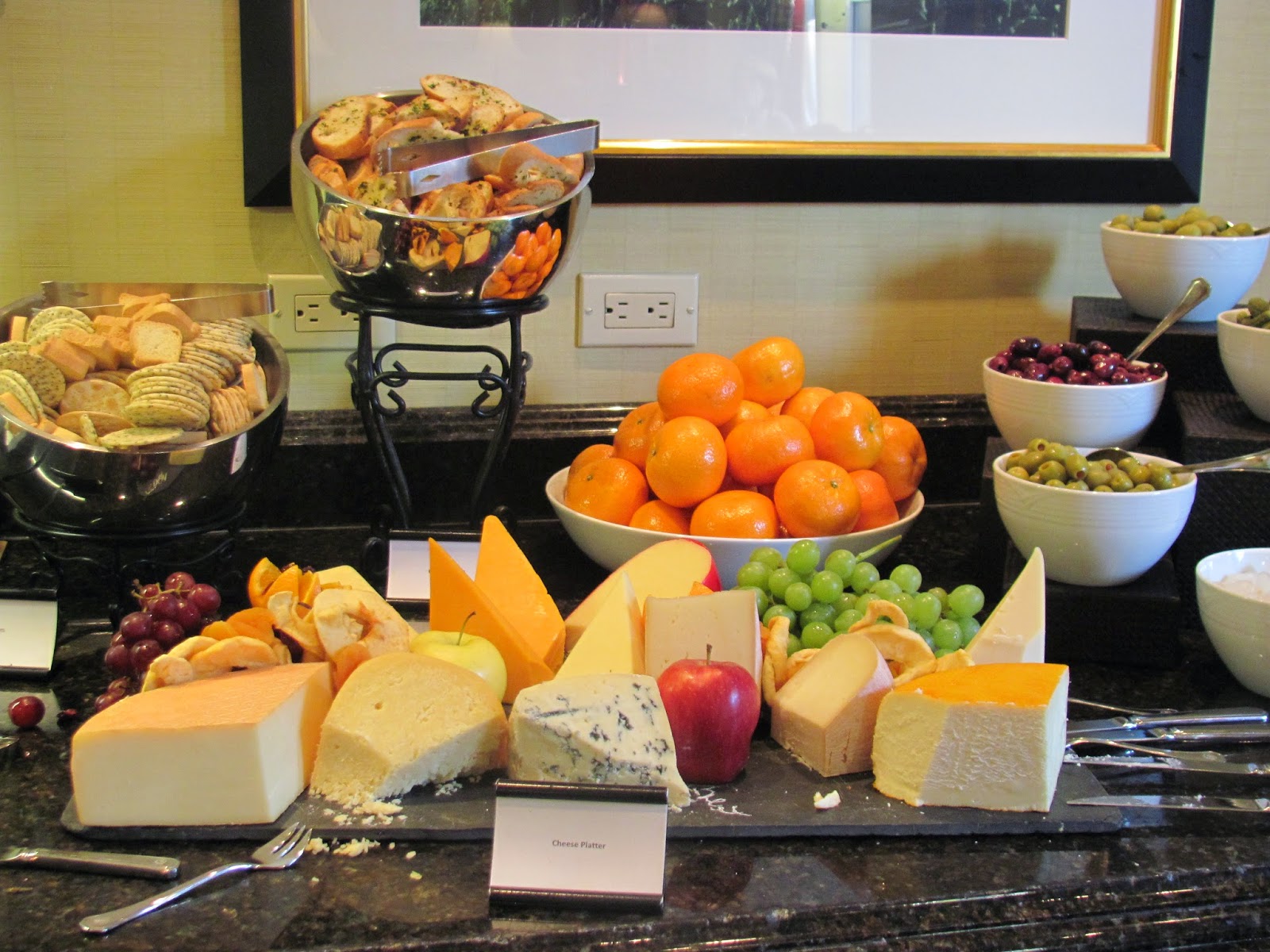 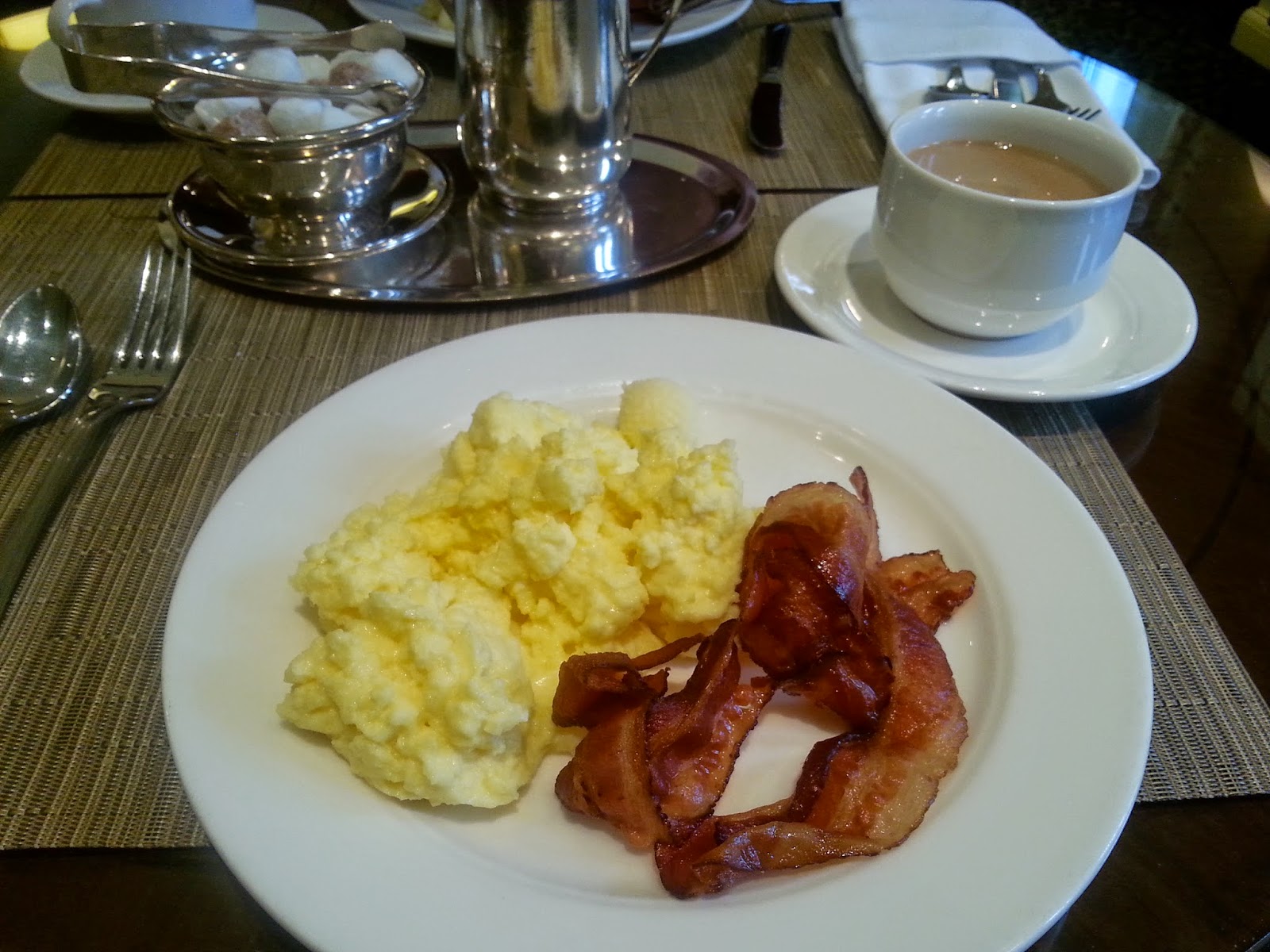 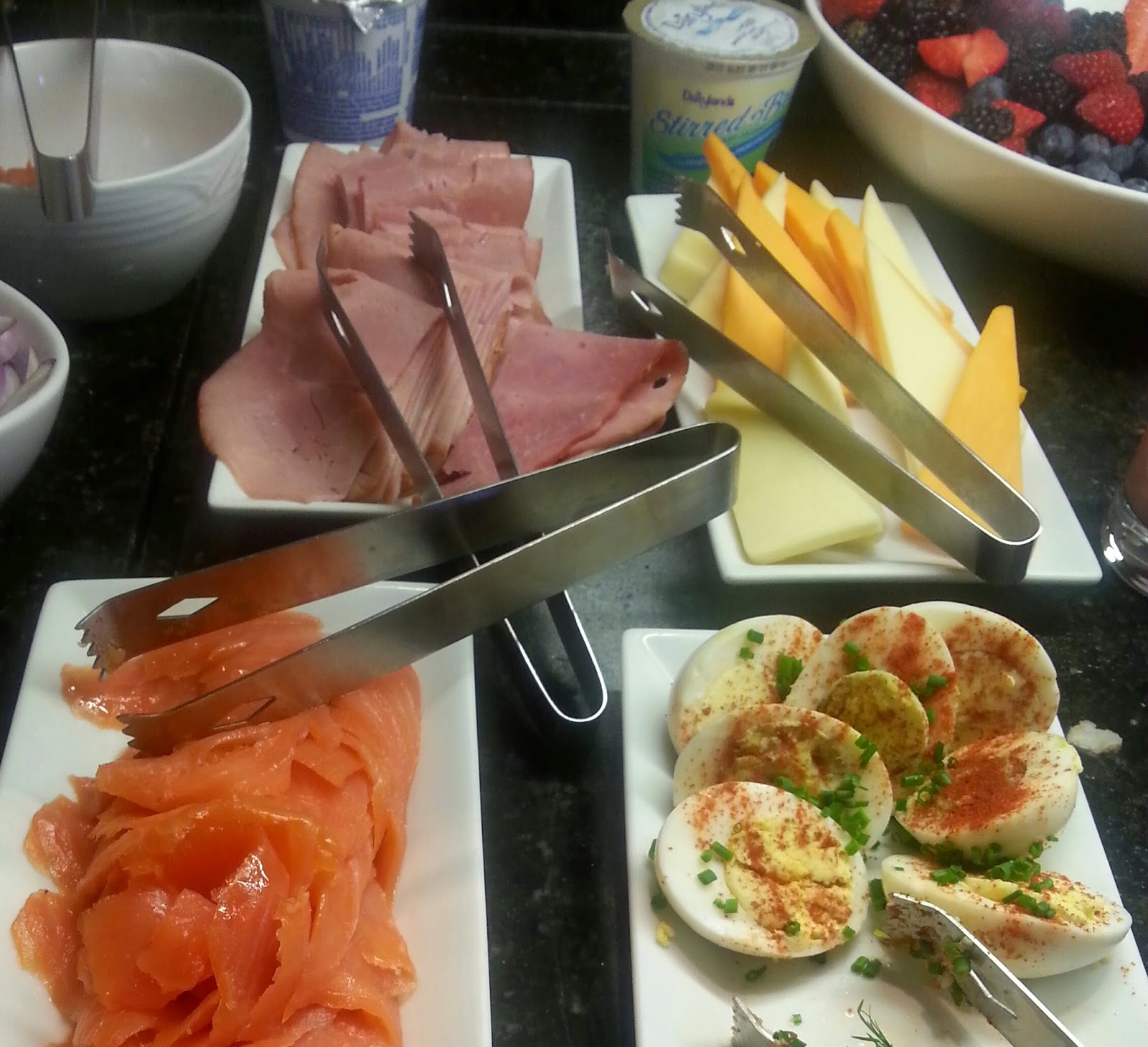 Wilfred’s, serving breakfast, lunch and dinner, is an awarding winning restaurant offering regional Canadian cuisine. It dishes out items like Confit Duck Leg Cassoulet and Bacon Lardon and Mushroom Stuffed Quail. Included in the dining experience at Wilfred’s, are great views of both the Parliament Buildings and the Rideau Locks. Unfortunately, I wasn’t in Ottawa long enough to enjoy dinner at Wilfred’s. Next time…

Zoe’s Lounge is the place for an evening cocktail, but its claim to fame is its Afternoon Tea. Professionally trained servers wheel a large tea cart to your table, then proceed to explain the distinctive taste and origins of the tea. Choose your favourite from 15 gourmet selections and watch it go from the canister to the teapot, right at your tableside. 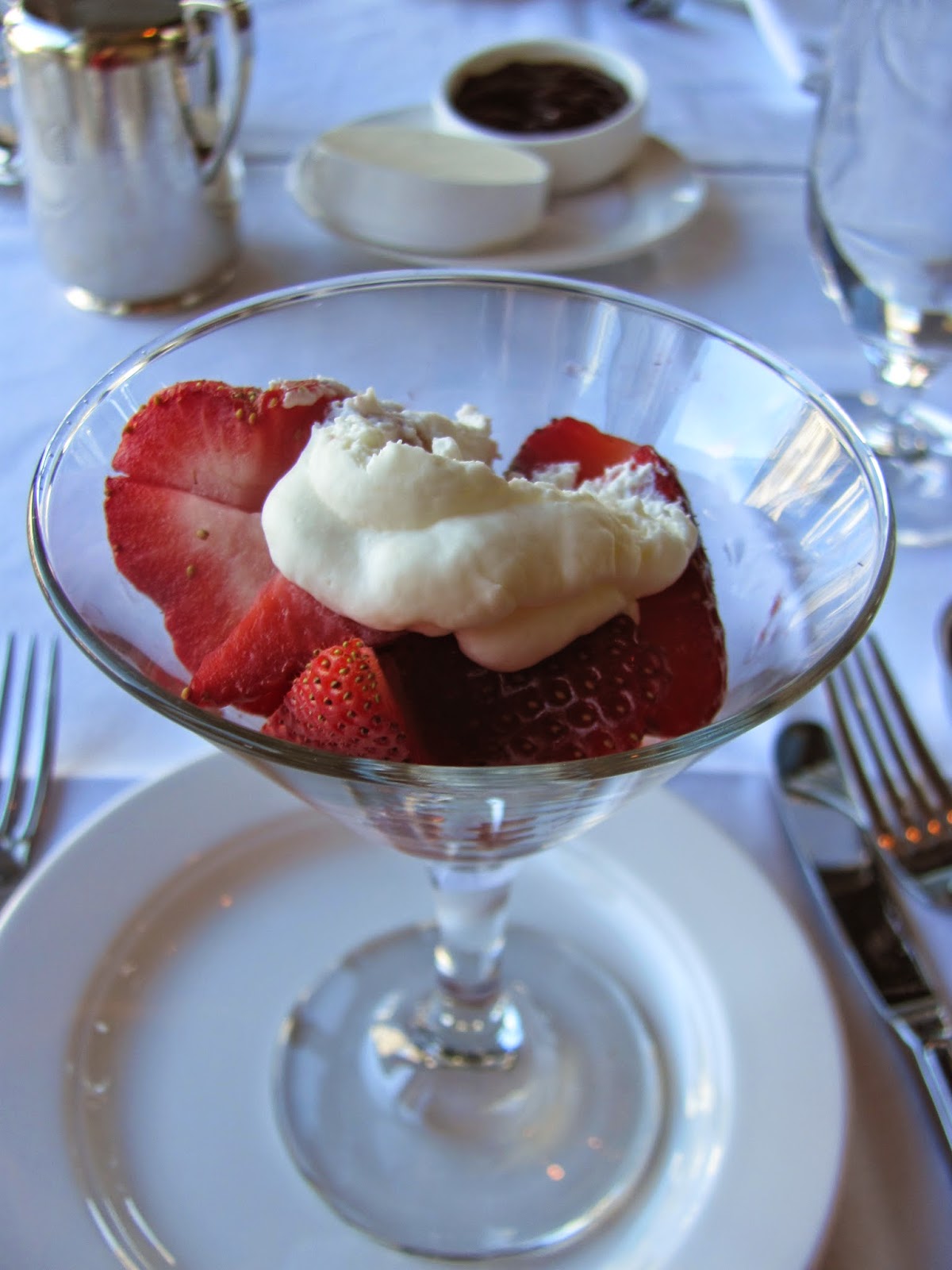 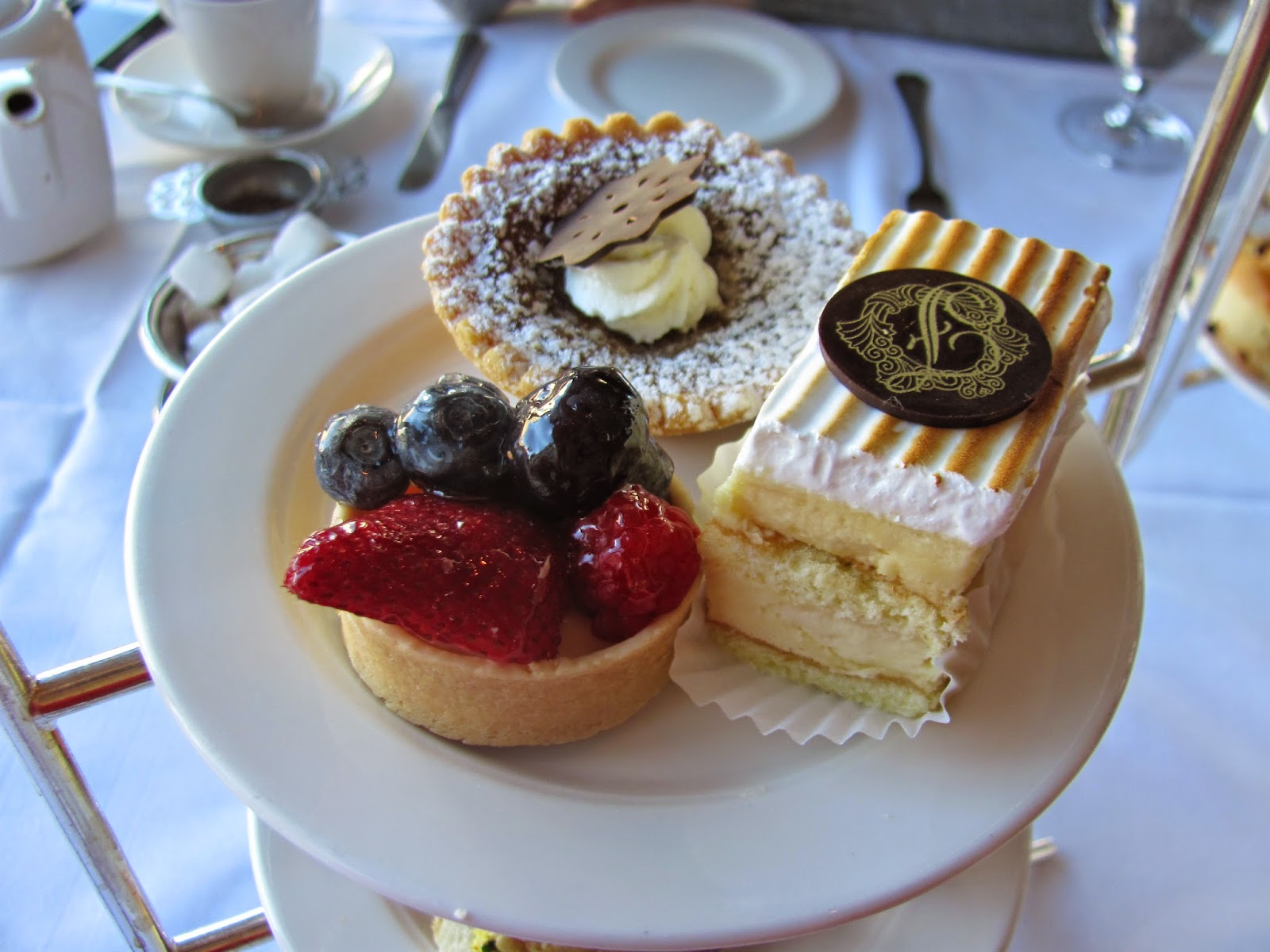 Zoe’s offers Traditional Afternoon Tea ($35) or Canadian High Tea ($40). I opted for the Canadian High Tea, which comes with fresh strawberries soaked in ice wine, along with everything else you expect in an afternoon tea: scones, clotted cream, mini sandwiches, and pretty pastries. The lounge itself is beautiful, with its chic décor, glowing chandeliers and a glass adorned atrium.

Ottawa is a city to be explored on foot, with all its major attractions within walking distance. Fairmont Château Laurier’s central Ottawa location makes it easy to do so. To learn more about the Château Laurier, pick-up an iPad at the front desk and take a tour. Tip: Do not look down at the screen as you follow your virtual tour guide through the various halls and rooms of this glamorous and historical hotel.